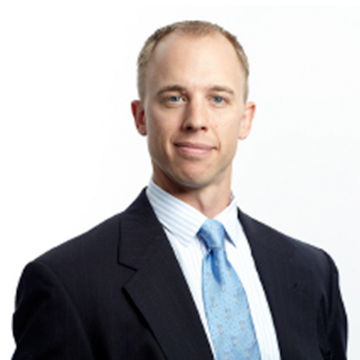 In 2006, Dan joined Ed Donnelly as one of the first eight employees to open US operations for Hiscox. He created all the original A&E, Contractor, Real Estate Developers, and MPL forms, endorsements, applications, and underwriting guidelines. He opened all brokerage offices and marketed the other products as they were intermittently added to Hiscox’s portfolio. He underwrote many lines of business while at Hiscox, while also acting as National A&E Product Head, which was the most profitable product at Hiscox during the majority of his tenure. During Dan’s eleven years at Hiscox, the firm grew from zero to $550m in gross written premium.

In 2017, Dan joined Argo Insurance Company to assume control of the Professional Liability department. He hired a completely new staff of underwriters, revamped the underwriting guidelines, and added new policy forms. During his three years there, Dan’s A&E book grew from $12m to $55m, while each year lowering the loss-pick. During that time, Dan’s MPL book grew profitably from $1.8m to $20m.